LoginSign Up
WhatsApp +370 640 19029 info@discoverlithuania.biz
LoginSign Up

When you book with an account, you will be able to track your payment status, track the confirmation and you can also rate the tour after you finished the tour.
Sign Up

Or Continue As Guest

When you book with an account, you will be able to track your payment status, track the confirmation and you can also rate the tour after you finished the tour.
Sign Up
4420
7 Hours
Availability : Every day (ex. Monday - off season)
Hotel pick up
Hotel drop off
Max People : 200

This is a private Kernavė and Trakai Island Castle tour, ff you want to skip Kernave and visit Trakai town only, feel free to book a small – group or private half day tour to Trakai Castle and Paneriai Memorial Park.

Dvelve into Lithuania’s ancient historical heritage on the private sightseeing Kernavė and Trakai Island Castle tour from Vilnius.  Accompanied by a local guide soak up a sobering atmosphere of Paneriai Memorial Park, gain an insight into rich and glorious historical moments of the Grand Duchy of Lithuania in Trakai Castle. Before heading back to Vilnius, stop in the oldest known capital of Lithuania – Kernave town, known by the fortress hills and the archaeological discoveries.

Know before You book

On the way to Trakai first stop Paneriai (also know as Ponary) suburb of Vilnius. There an excursion at the small museum and park, which represents the the tragedy of holocaust.
Later on arrival at Trakai town,old capital of Lithuania, where is visited the legendary Trakai Castle, which was a cradle of the Lithuanian statehood, an important military and political center, headquarters of the Lithuanian Grand Dukes.

Lunch at the restaurant in Trakai town, where is served traditional Lithuanian and Caraites dishes.

Kernavė’s archaeological site is recognised for its outstanding universal value, and in 2004 was included to the UNESCO World Heritage Site – a fact showing that a place is a “must see”. Kernavė, sometimes called Lithuanian Troy, is the symbol of statehood for locals, representing cultural landscape and the last pagan country in Europe before the transition to Christianity. Unforgettable five mounds complex , the Pajauta Valley with its archaeological artefacts such as the Kernavė Repository or an ancient settlement, Kernavėlė and Neris with its cliffs – all of it being the heritage of the ice age and a handwork, which can catch one’s breath.

Transfer to Vilnius and drop off at your hotel/apartments or other central place. 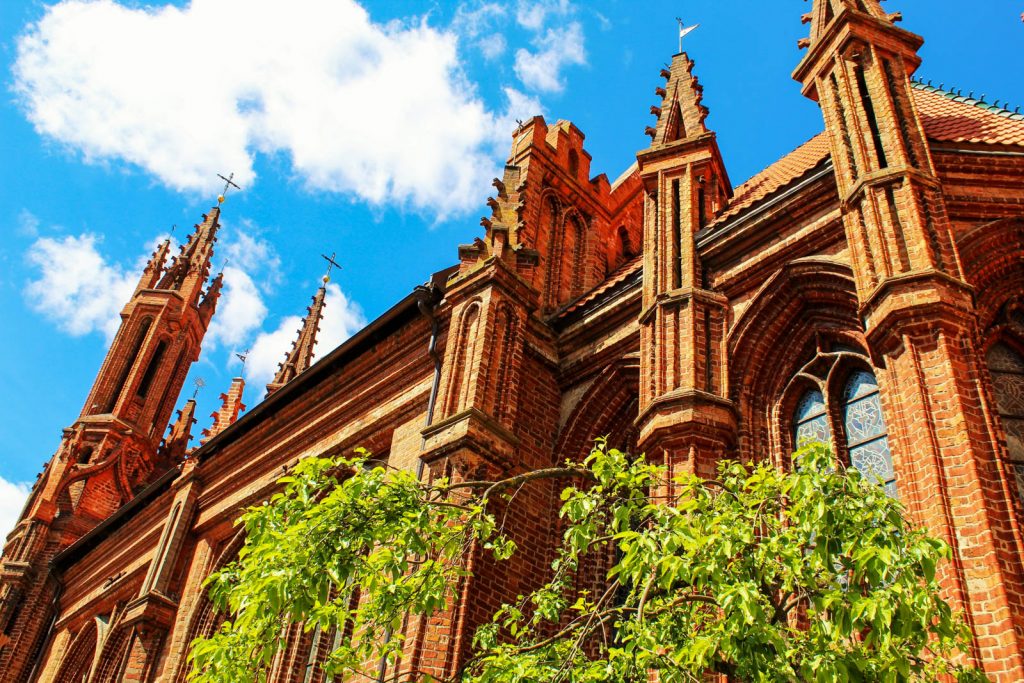 From250 €
9 Hours
Availability : Every day
We are using cookies to give you the best experience. You can find out more about which cookies we are using or switch them off in privacy settings.
AcceptPrivacy Settings